As you know, one of my three fashion obsessions are shoes. And not just high heels, but flats, sneakers and boots too. There are so many choices these days, that it’s always nice to remember how some styles started before they took over! In January we looked at what the brilliant team at Walsh Brothers Shoes, Co. Kerry created; this fun & fabulous infographic that goes through shoe styles which have since influenced pop culture. From the sophisticated Mary Jane heel to Dr. Martens boots, and Cinderella’s glass slippers to Dorothy’s red slippers. I hope you’ve had time to read through their iconic moments as well as the history behind some of the world’s biggest shoe designers. Today I want to share with you my top three styles of each mentioned shoe to give you a taste of what is still popular, almost half a century later.

Walsh Brothers Shoes is a family run shoe shop in Killarney, Co. Kerry. Since it’s opening in 1902, Walsh Brothers Shoes has become an iconic shoe destination in Kerry. They carry lots of well-known shoe brands including: Clarks, Skechers, Doc Martens, Ecco, Meindl and much more with 49 different sizes and a range of width fittings. They’re whole range of men’s, women’s and children’s shoes and boot are available to purchase on their website.

As you know, the ruby slipper became world-famous after Dorothy clicked her heels and found her way home in the 1939 classic The Wizard of Oz. Though we can’t afford actual ruby slippers ourselves, glittering pumps are the next best thing and are still big on the shoe scene. For the festive Christmas season (it’s never too early to fashion prep for those parties!), to statement heels or date nights, pick up a pair and you’ll be just as spectacular.

In 1957, Aubrey Hepburn put the penny loafer on the map dancing her lovely self off in Funny Face. Following the actress’ influence and designer Salvatore Ferragamo’s brilliant work, these loafers have taken the flat shoes to a new level of sophisticated, comfortable fun. Great for the office, casual attire or for a Parisian style, these loafers are guaranteed to add extra chic into your life. 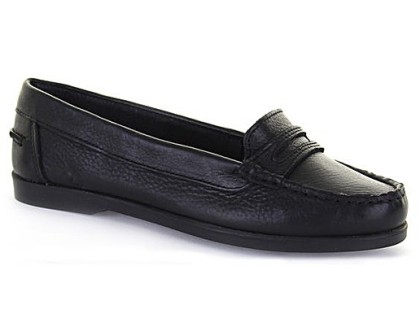 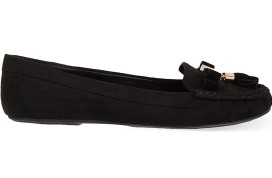 The Doc Martens boots were a big part of the punk & grunge era, following their creation in 1960 and their popular presence throughout the 80s & 90s, (one my 16-year-old self can thank for the all black everything attire I rocked daily back in the day). Nowadays, they’re still big with these scenes, as well as dressing down a tulle skirt or wearing with a classic t-shirt & jeans look. 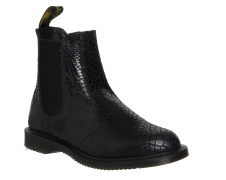 Platform boots became huge back in the 1970s with the disco trend, and became even more popular following Saturday Night Fever (1977) with John Travolta. Today, platform boots are one of the most worn styles that come in all sorts of colours and with many details, and are a staple pair of shoes for all females.

Ok, so the same style from the 1980s may not necessarily still be what’s hot, but trainers & runners sure have become a big part of fashion in the last decade. Nike, New Balance & Adidas are the frontrunners (get it!) for this style, and a stylish influence for sporty luxe fashion. They’re also tres comfortable, and can be worn with all sorts of outfits from classic jeans to dresses & skirts. 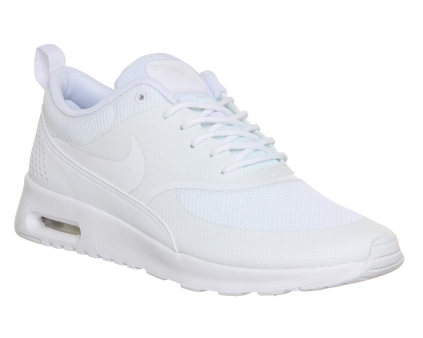 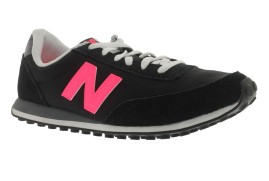 Ok so frankly these particular shoes are definitely not in style anymore, but platform shoes sure are popularizing in the fashion industry. Creepers of all sorts, platform heels & wedges and the aforementioned platform boots are just a few styles that have profited from the infamous Buffalo platform shoe. Also, can we take a minute to just appreciate the Spice Girls one more time. 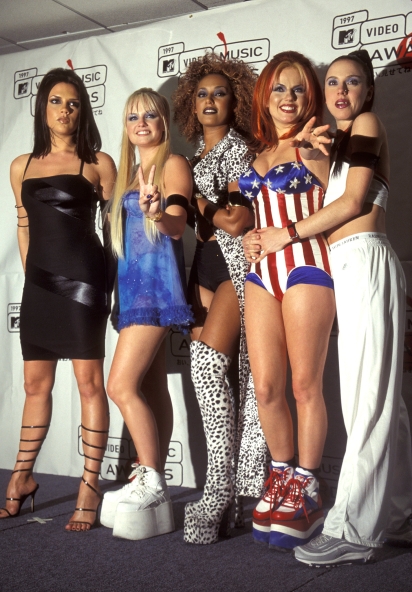 Mary Jane shoes were first introduced to mainstream culture following Disney’s release of Alice In Wonderland (1951). Though not as popular until almost half a century later, the low-heeled lower ankle-strap was a staple of Cher Horowitz in Clueless (1995), along with knee-high socks and preppy fashion. Today, they’re a fashion necessity in the workplace for many women, as well as transitioning into über trendy ankle strap heels. 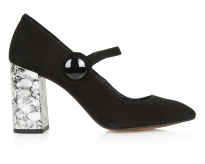 The classic stiletto heel was brought back by designer Christian Dior after World War II, lifting the heel to a higher height with more ornate styles. The high heel is known for making women stand straight, accentuating our legs & bum, as well as giving us great confidence. In Sex and The City, Carrie Bradshaw made the Manolo Blahnik a household name with her shoe obsession, and Christian Louboutin is an iconic shoe designer today with his red soles a top choice for celebrities, (as well as the logo & design of Killer Fashion!). As Marilyn Monroe said, “give a girl the right pair of shoes, and she can conquer the world!” 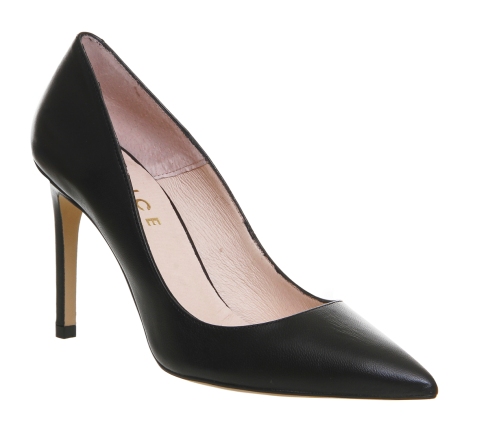 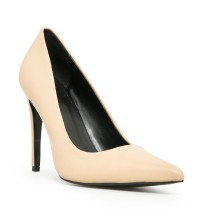 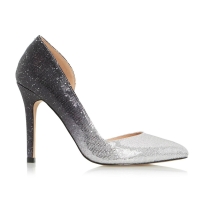 Though I was, and still am not, a big fan of Ugg boots themselves, there’s no denying that they ruled the footwear industry for a few years in the early 2000s. The Australian company have since created more, and frankly better-designed styles to that of their classic boots, and have brought back faux fur & shearling-lined boots too. 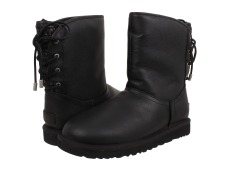 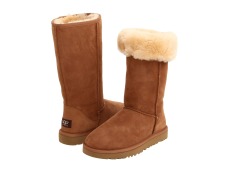 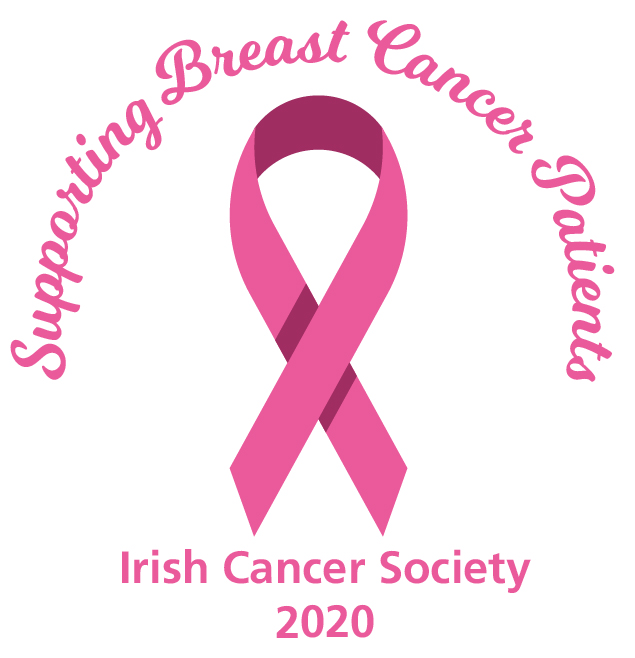