So with the World Cup 2014 heading into the semi-final stages between Germany VS Brazil and Argentina VS The Netherlands, it’s time for the Killer Fashion World Cup Ball! I had planned this post from the first week of the soccer showdown, and this idea is based on “what if the World Cup were to be a fashion ball!” Each country has their own national colour, be it one solid or using the colours of its flag, which their football teams wear on the pitch. And what better way to show this in a designer dress styled with all the accessories? 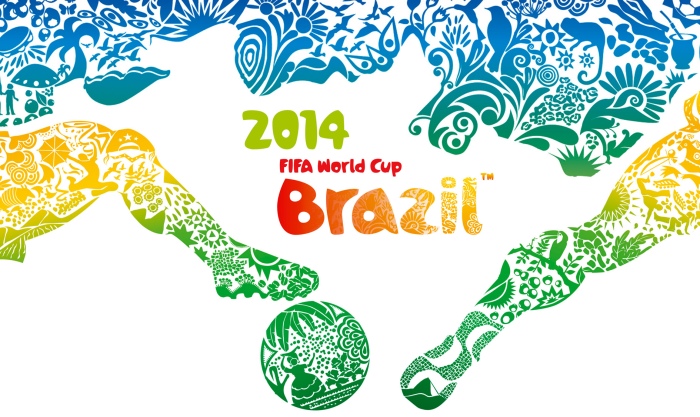 Fanny Crown are the perfect match for choosing such dresses, as their Premiere Collection offers the most beautiful dresses in rich colours with intricate details, ideal for this themed ball. With Christian Louboutin heels and Jon Richard at Debenhams jewellery, you really can’t go wrong here. 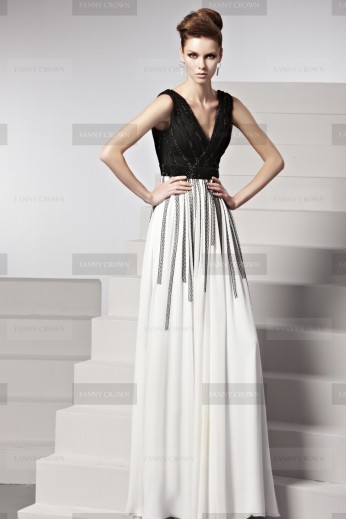 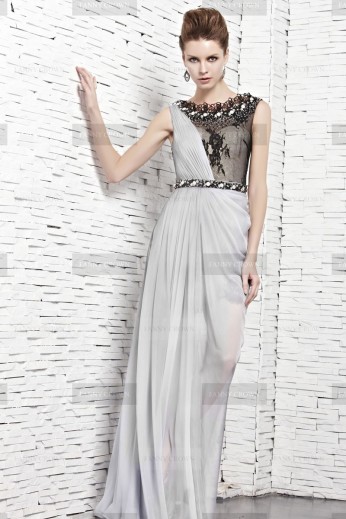 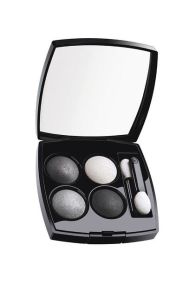 Wearing yellow a la Brazil can be quite the colour to pull off. But if the guys can do it for up to 90 minutes, you can too! These two dresses have deep yellow hues, so style with the traditional green and throw blue into the mix for the full Brazilian effect. 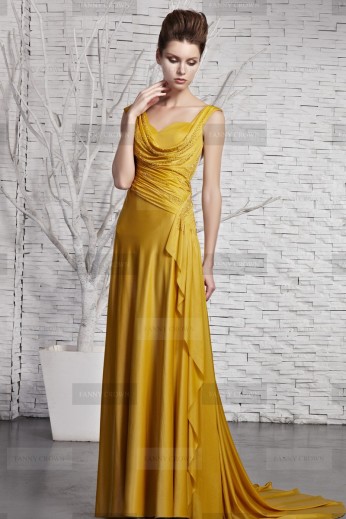 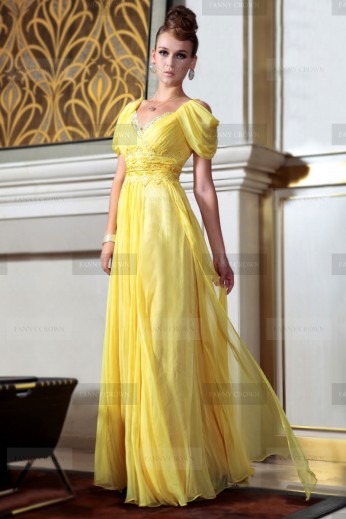 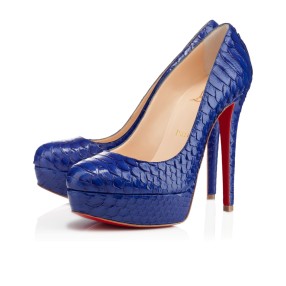 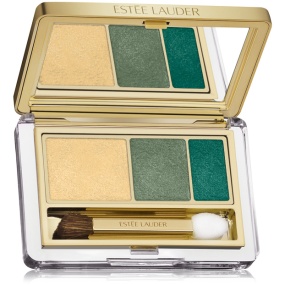 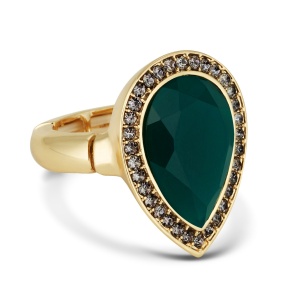 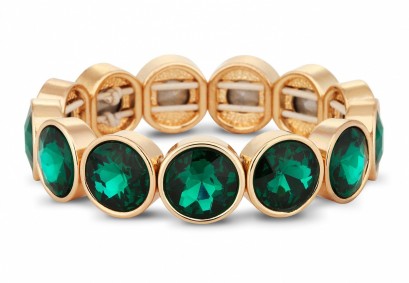 Argentina wear their blue & white with pride, and this gown is the ideal number to wear to epitomise the country’s national colours. Black & white accents work best for the Argentinian look, which also helps the colours of the dress stand out. 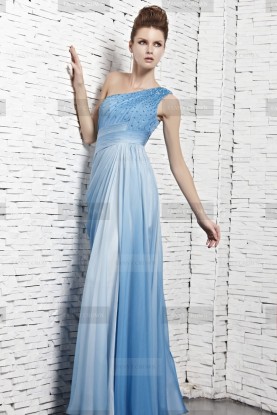 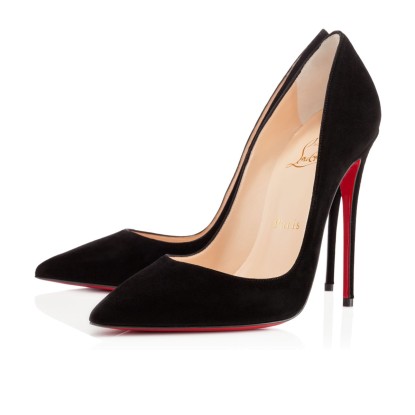 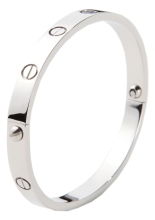 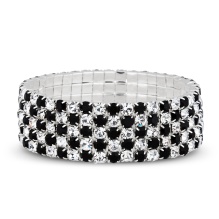 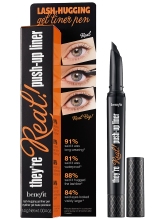 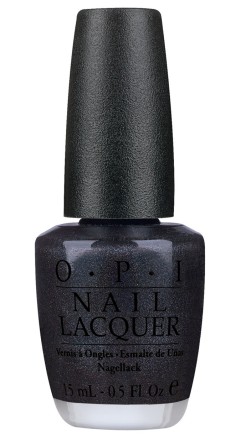 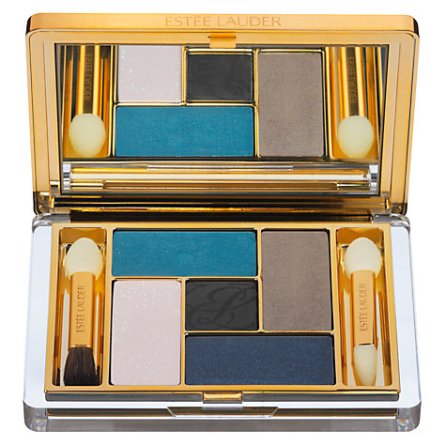 The Netherlands are famous for wearing fresh & fruity orange, and this dress perfectly represents the country to a tee. White heels & gold jewellery by Jon Richard & Adele Marie will bring out the best for the Dutch look. 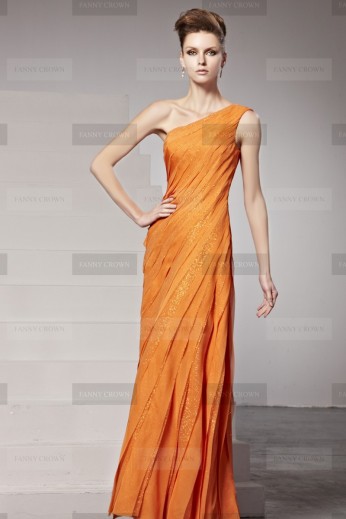 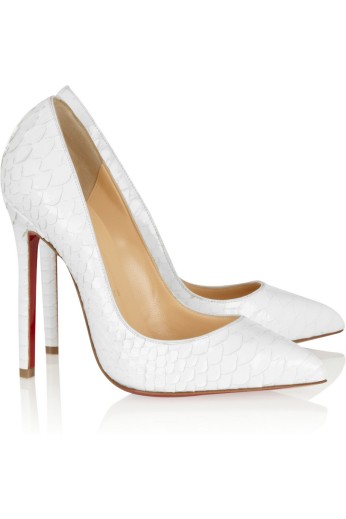 Which team’s look would you wear to the World Cup Ball? 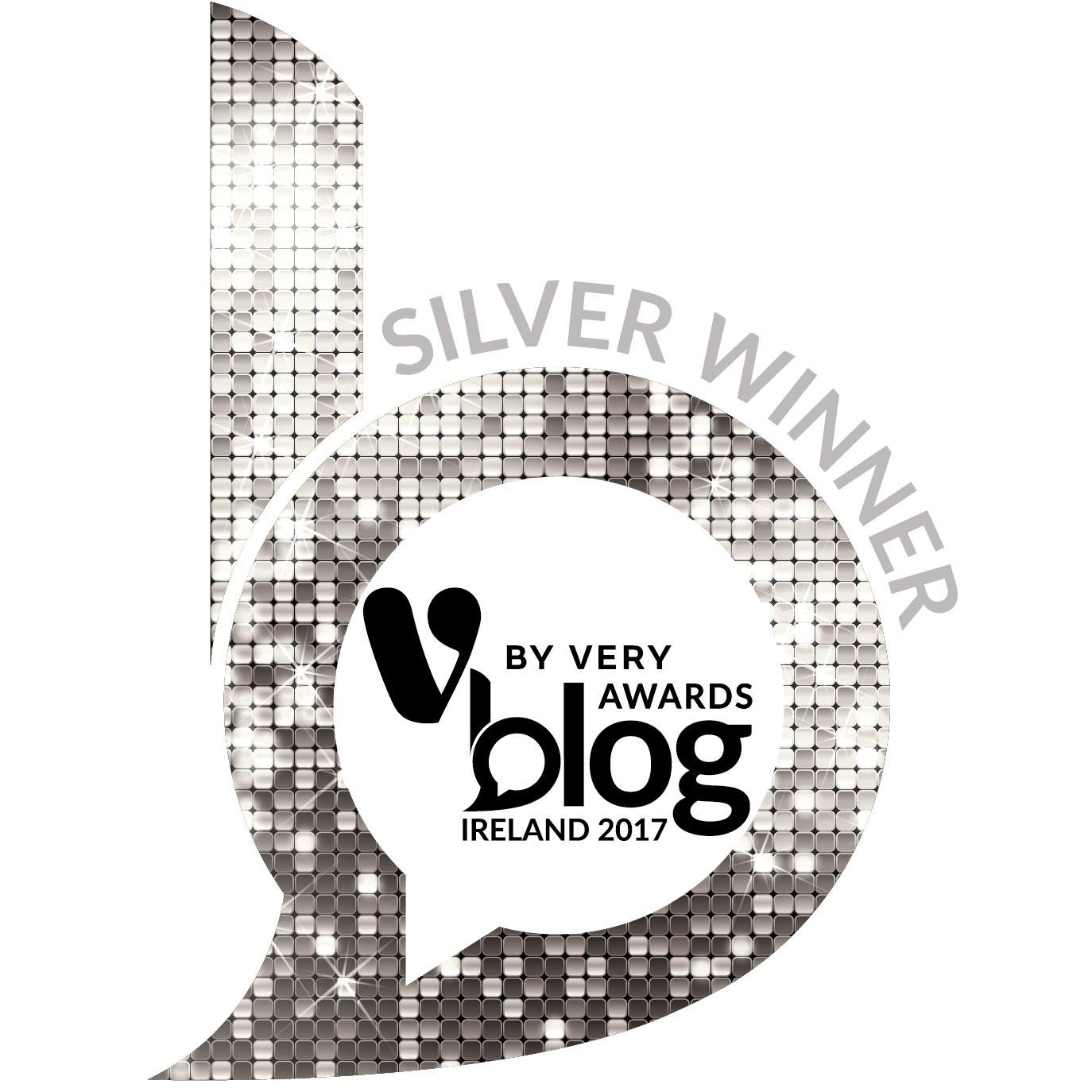 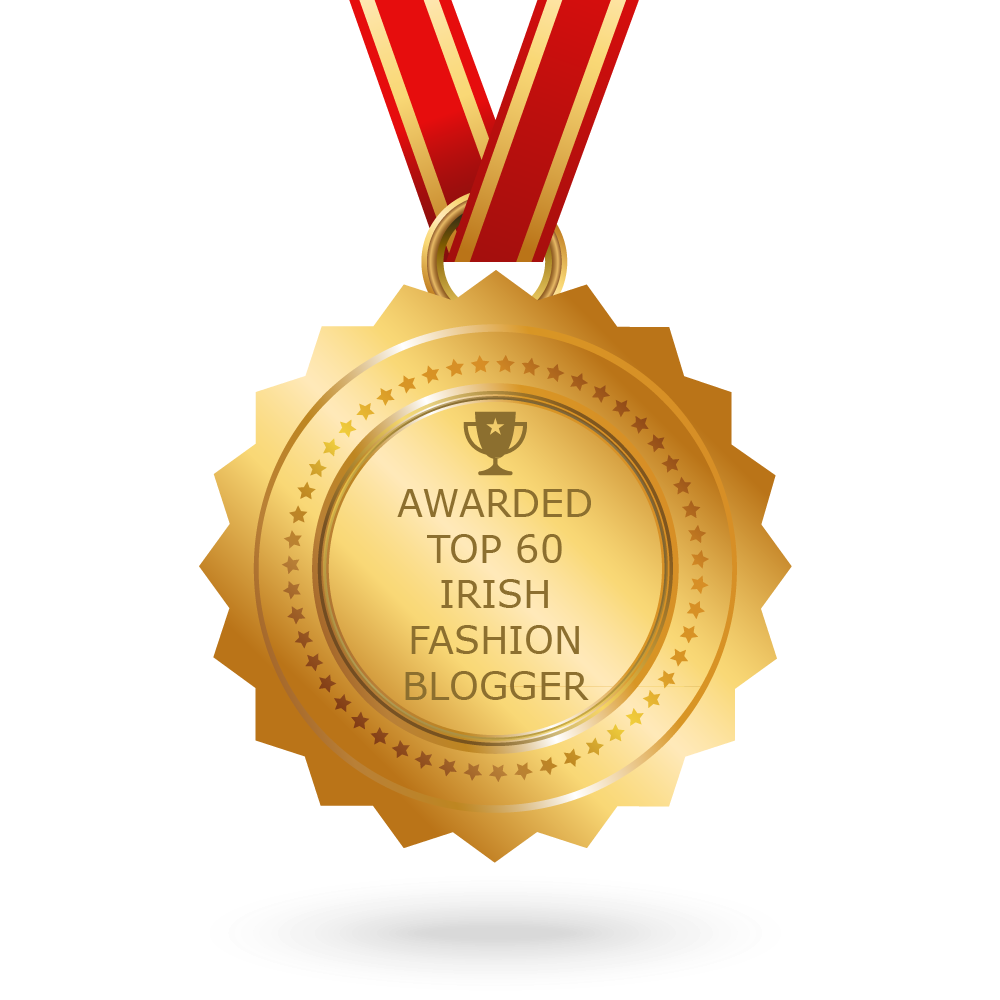 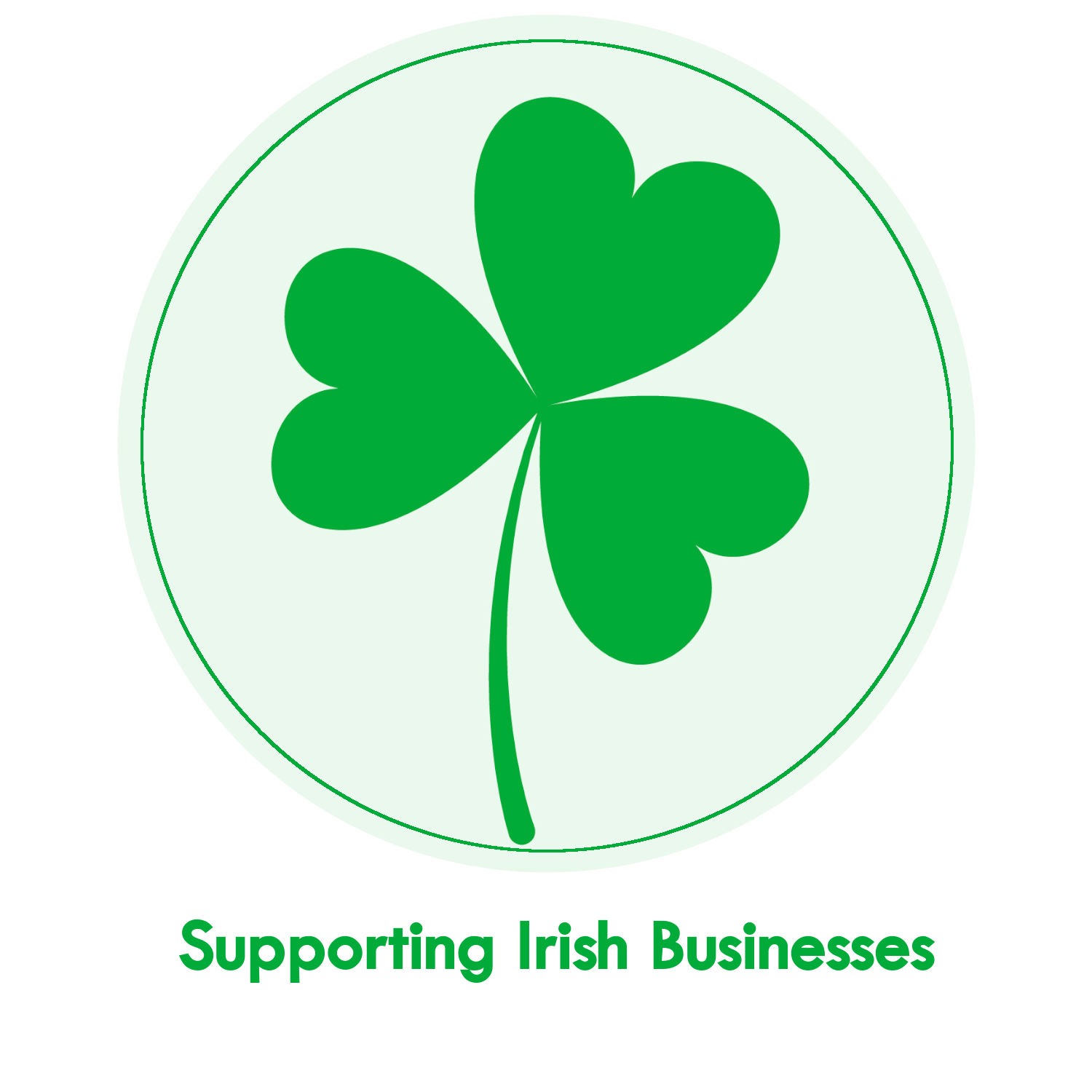 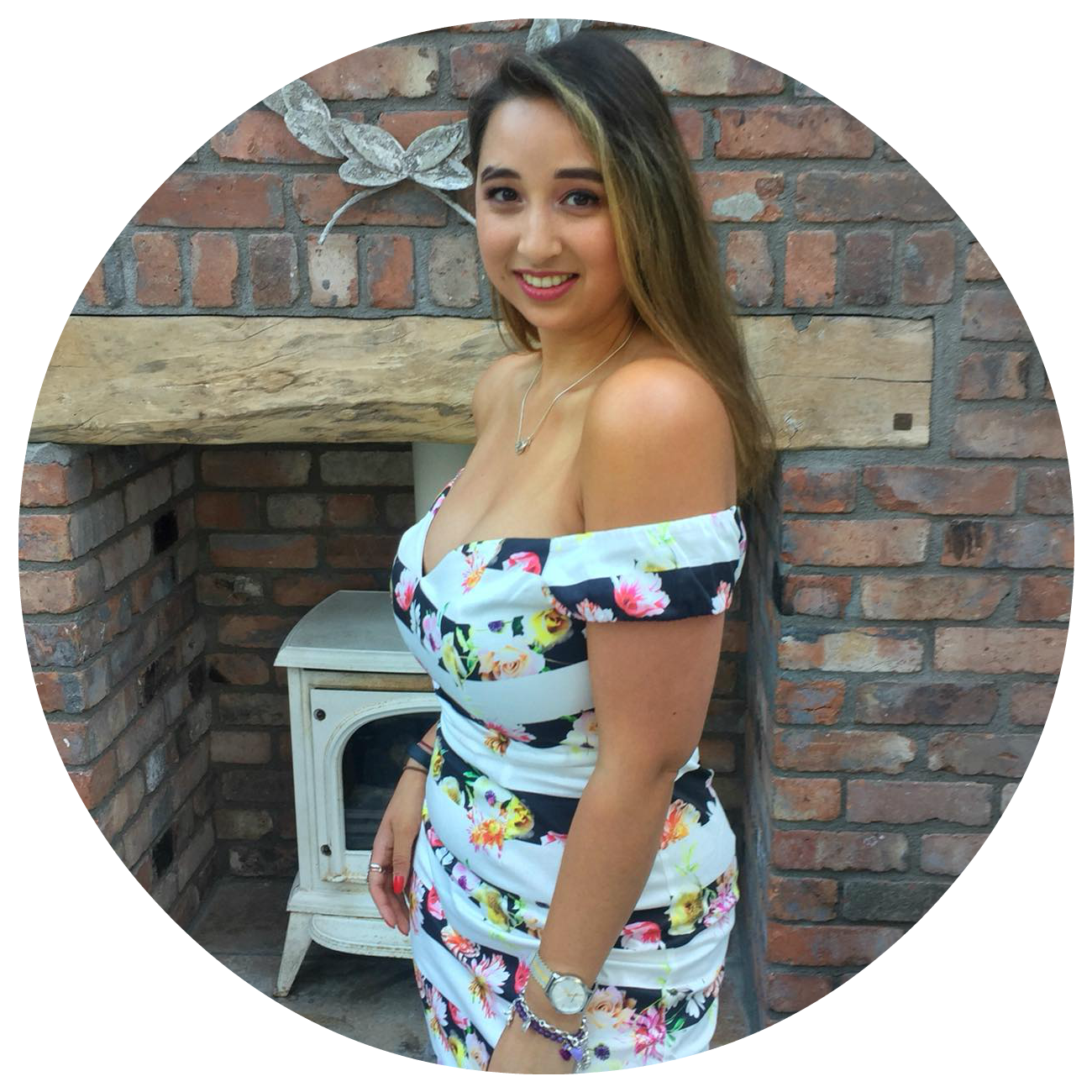 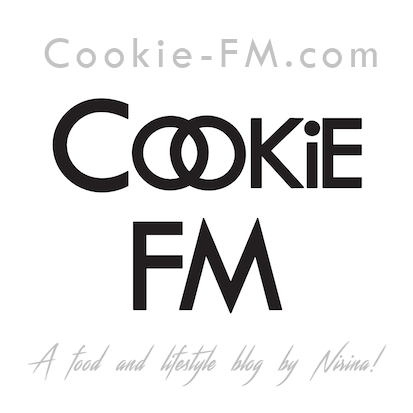